BAD BOYS OF DANCE was founded by dance superstar Rasta Thomas in 2007. BBD debuted at the 75th anniversary season of the world-renowned American dance

festival "Jacob's Pillow". Today the company brings its magic to the masses, giving over 150 shows a year and has performed for over 500,000 fans worldwide. The Bad Boys are a hit with every crowd, whether it be dancing on the catwalk at New York Fashion Week for designer Richie Rich or appearing on the famous Swiss TV show "Benissimo", these amazing dancers' versatility and talent push the bounds of dance today with athletic jumps, endless turns, and endearing individuality. BBD dancers have performed on Broadway, been in feature films, and have been adored by millions on hit TV shows like "Dancing with the Stars". In 2010 they performed at Carnegie Hall in NYC with Sir Elton John for a Rainforest charity event also starring Lady Gaga, Sting, Bruce Springsteen and more. They also had the distinct honor of performing at the 2010 opening ceremonies of the USA International Ballet Competition. In 2011, they performed at the prestigious Dance Open in St Petersburg, Russia and made a special guest performance on FOX TV's "SO YOU THINK YOU CAN DANCE". Currently, they are touring the world with their hit shows "ROCK the Ballet" & "Tap Stars". Bad Boys of Dance are sexy, athletic, entertaining and fun. www.badboysofdance.com 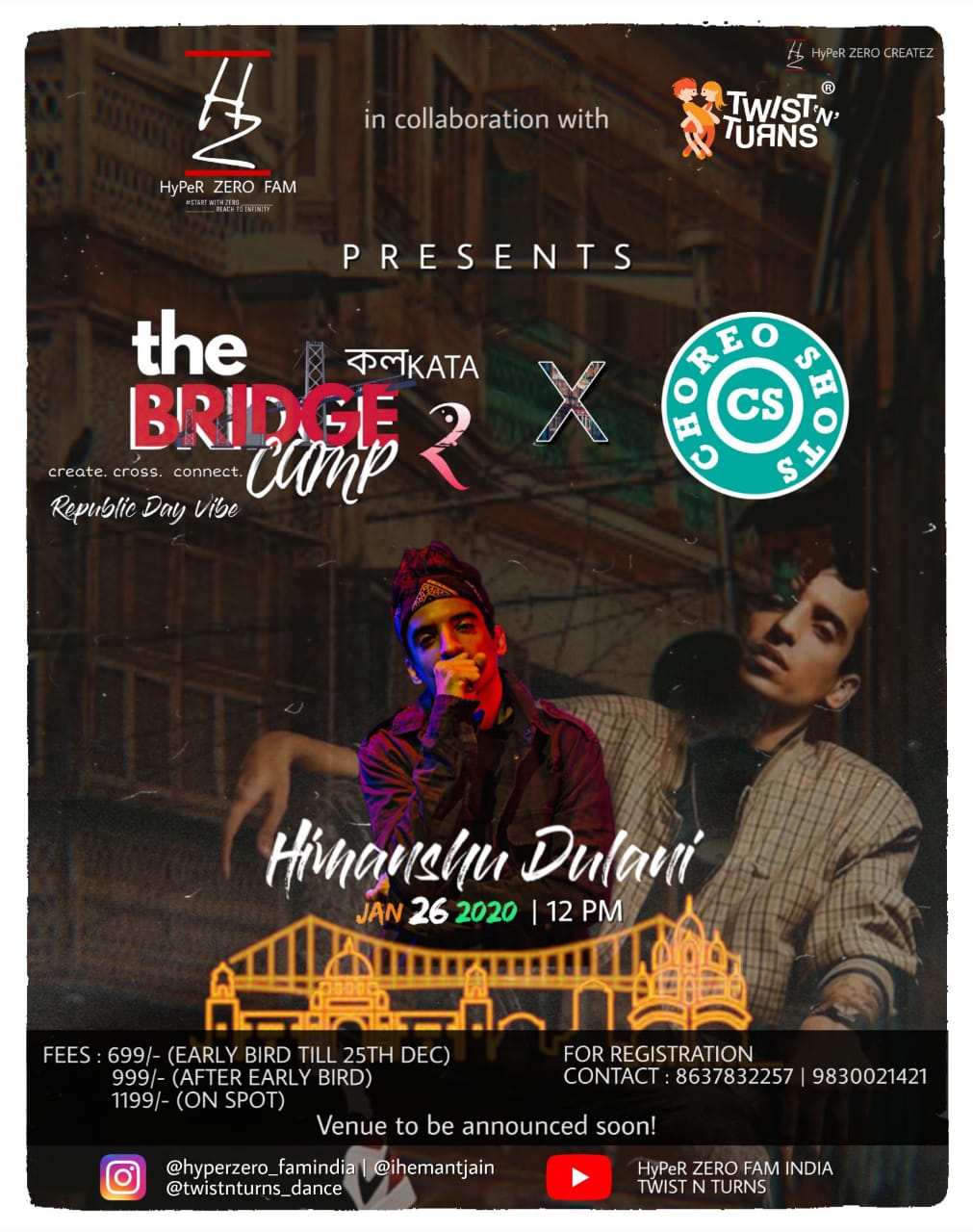