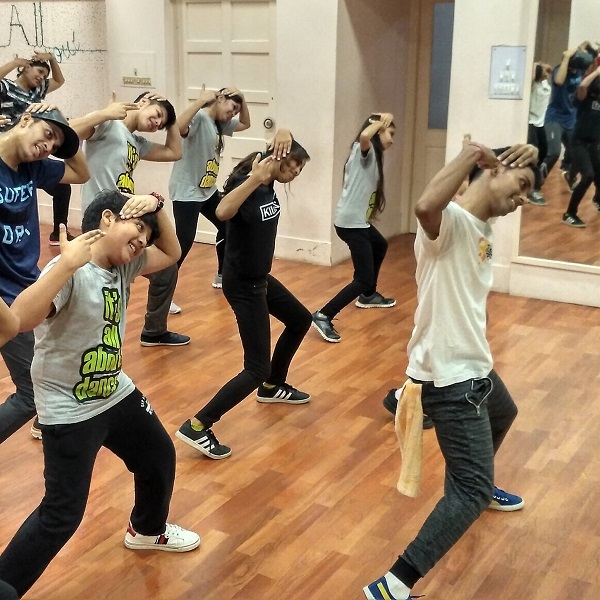 Our 12th Choreo Shot was taken by Pinaki and he taught a Hip Hop Toprock Choreography on the song "Down the road" by C2C. This was a Hip Hop Choreo Shot

but Pinaki added his Toprock flavor to it by adding some Breaking moves and made it a one of a kind workshop. The best part of this workshop was that the participants got to learn moves such as Brooklyn Rock, Apache, Indi Step etc and did them with style.
Upon asking about their experience we got some interesting answers such as :
"I loved this dance and I will join these workshops as it was awesome for me to learn a lot in much less time." Said, Kajal Das
"Sunday Choreo Shots are Amazing, Awesome, Mind-Blowing. I get to learn different dance styles each time from Sunday Choreo Shots." Said, Rakesh Roy
"Today I got to learn a Hip Hop Toprock Choreography. It was a bit hard to get but it was Awesome, Great Experience with Sunday Choreo Shots." Said, Sourav Paul
"World Class choreography by Pinaki Sir, WOW!!. It was a bit tough but was graspable. Thank you For such affordable workshop" Said Sumit Pratap Singh