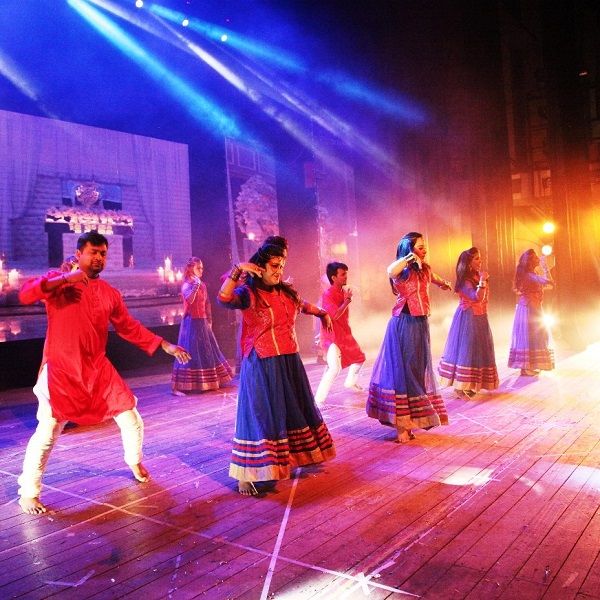 Confused about how to Join Bollywood dance classes at TWIST N TURNS? ....... Fret not!

The class is run in an open structure so anybody can join at any time. The techniques used in teaching are at a basic level so the difficulty level is at ease. This class

promotes fun through dance. The class focuses on the latest Hindi Filmi songs only.

No previous dancing skills required. It's an all level dance batch.

Hindi dance music, popularly referred to as Bollywood, is now widely listened to around the world. Bollywood music first became popular among overseas Indians and was eventually discovered by others.

The filmi music and dances in Bollywood films are a synthesis of formal and folk Indian traditional music and dance traditions, infused with Middle Eastern techniques. The dances in older Hindi movies represented supposed dances of the common people, although they involved original choreography. Bollywood dances have evolved as a unique and energetic style. Since Bollywood is essentially comprised of group dance music, it is often used as joyful exercise music.
The Bollywood dance form usually follows such Bollywood music.
The choreography of Bollywood dances takes inspiration from Indian folk dances, classical dances (like kathak), as well as disco and earlier Hindi film dances.

Take a free trial class
Please provide genuine contact details. We are serious about your interest and don't want to miss you. Let's fix up an appointment. 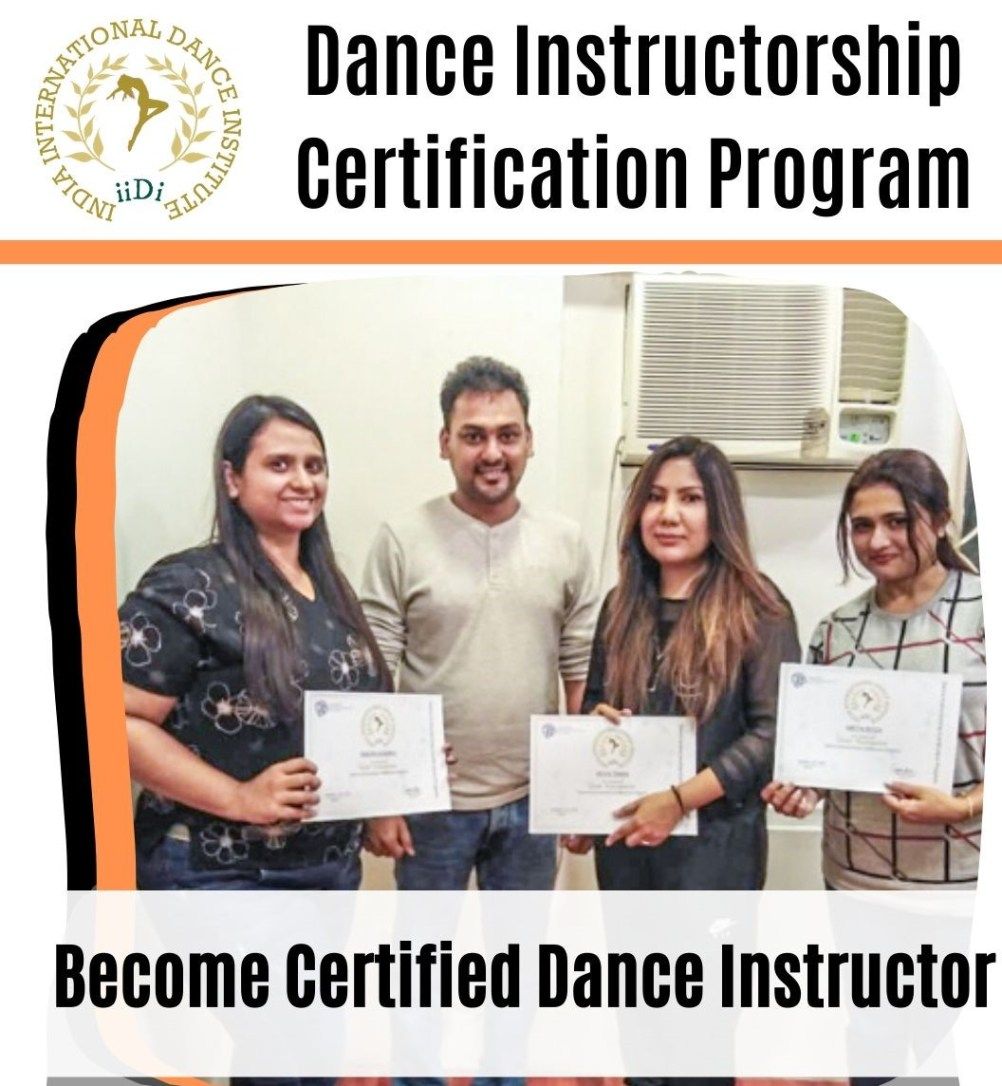 This program is specially designed for all the dancers who are pursuing dance as a professional career.

In this program, you will be getting
– an insight on what is required for becoming a dance instructor
– knowledge about teaching different dance techniques
– how to prevent injuries and much more

This program will be of 8 hours divided into 2 sessions each day. 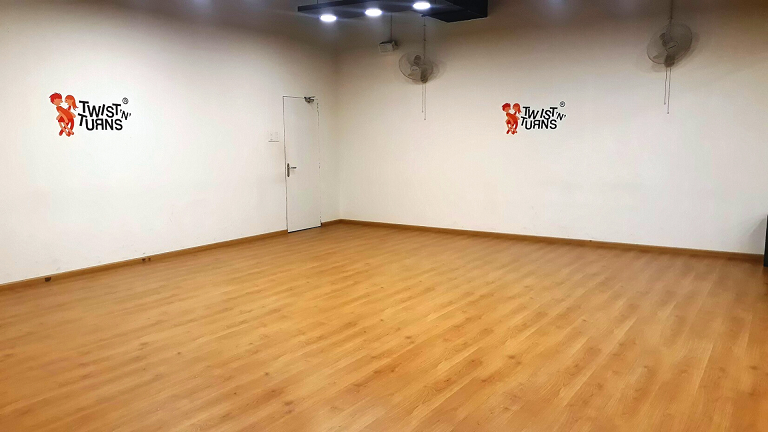 Twist N Turns studios can be rented for all your programs, workshops, seminars, functions, parties and much more... 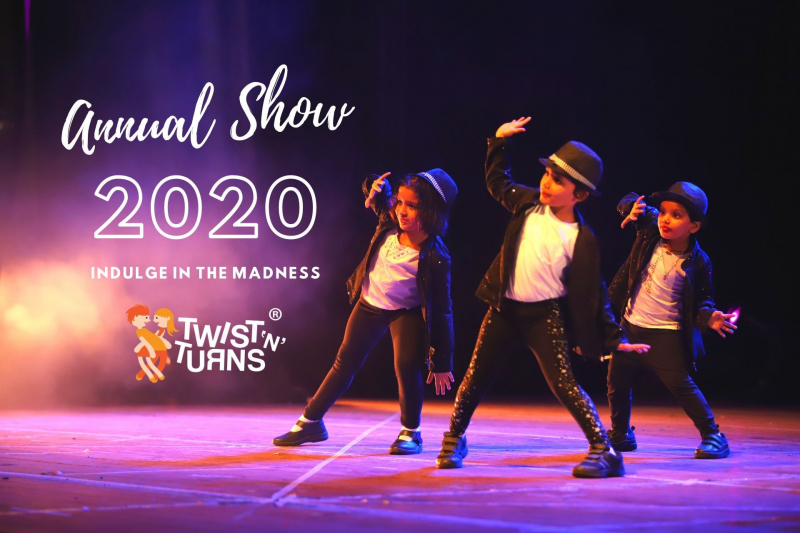 We are prepared for the annual show, are you!?

This year, like every year, is going to be different and unique in its own way.