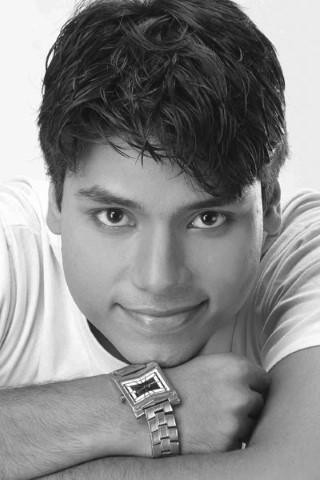 Apurba started dancing as a child and then turned his passion into his career in 2008. Though he is a qualified B.Tech engineer, he chose dance as his career.

He has been trained in Jazz and Tap under Ronnie Shambhik Ghosh and Dr Mitul Sengupta. He was a repertory member of Rhythmosaic for three years and has participated in various productions, notable among which is an Indo-French production under the banner of Indian Council For Cultural Relations. Apurba is also an actor and he has participated in several plays and shows.

"Dance is my true calling."