A routine show for our children to showcase their talent of steps and give them a much-needed stage exposure to boost their confidence. The show was meant to give a taste of what

the stage feels like for all the children of the institute under the age of 12.
The aim of the show is to boost the confidence of students by providing them with a supportive and encouraging environment where they can perform fearlessly and our teachers and parents play a vital role in it.

For our little showstoppers, the show was organised at EZCC Auditorium, Salt Lake City on 21st April 2019. It was arranged for students of North as well as South studios of the institute. Though the show was low-budgeted, it brought parents and teachers who helped the children perform their best.

In the first slot, the students of South studio (Ruby, Ballugunge and New Alipore) performed. In the next slot students from North studio (Salt Lake, Dum Dum Park and Newtown) performed. 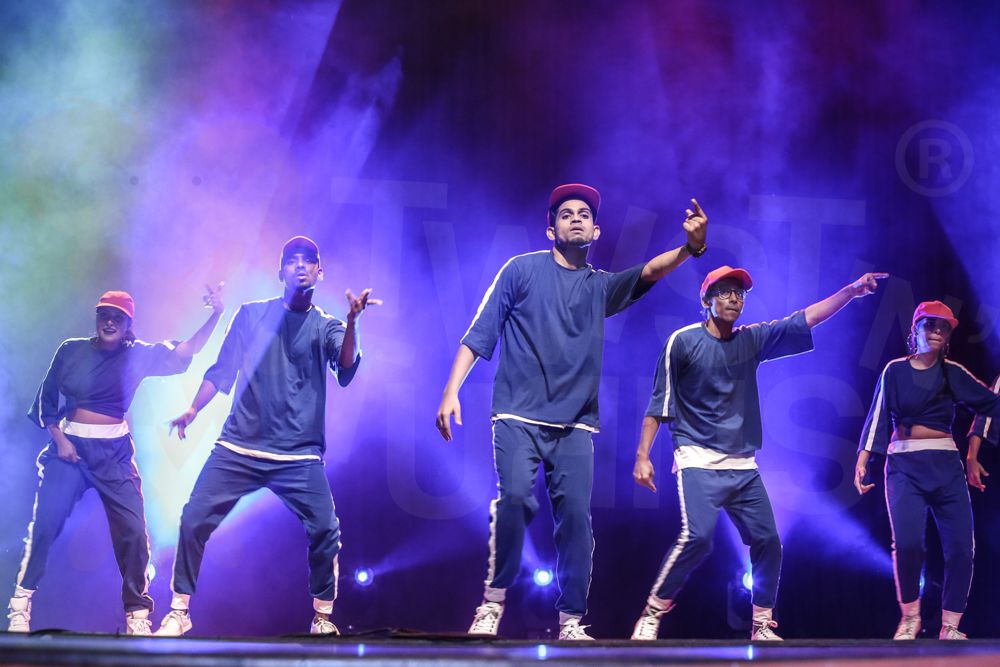 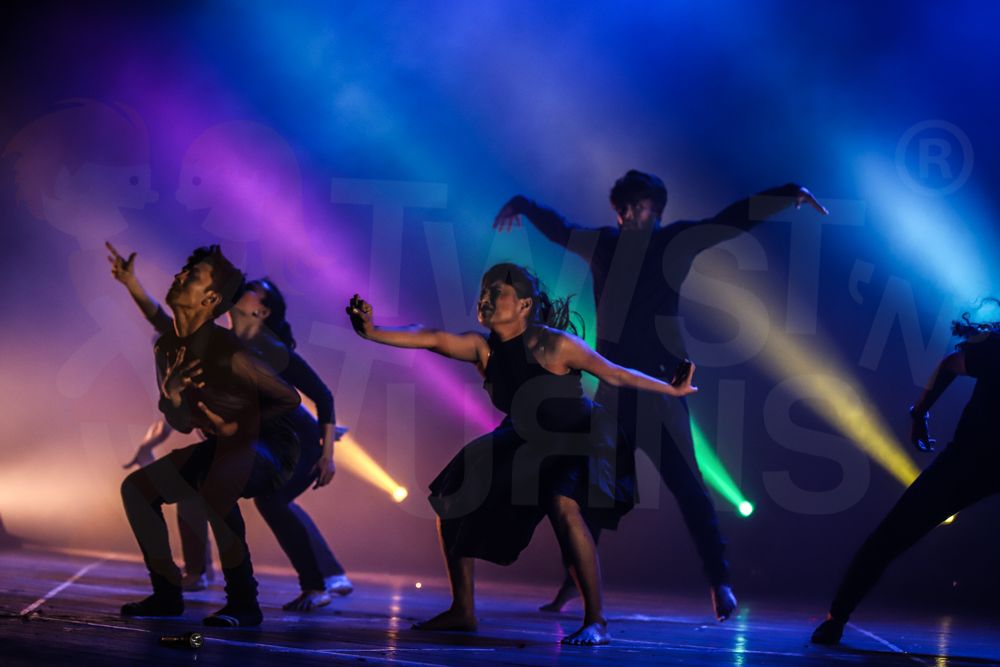 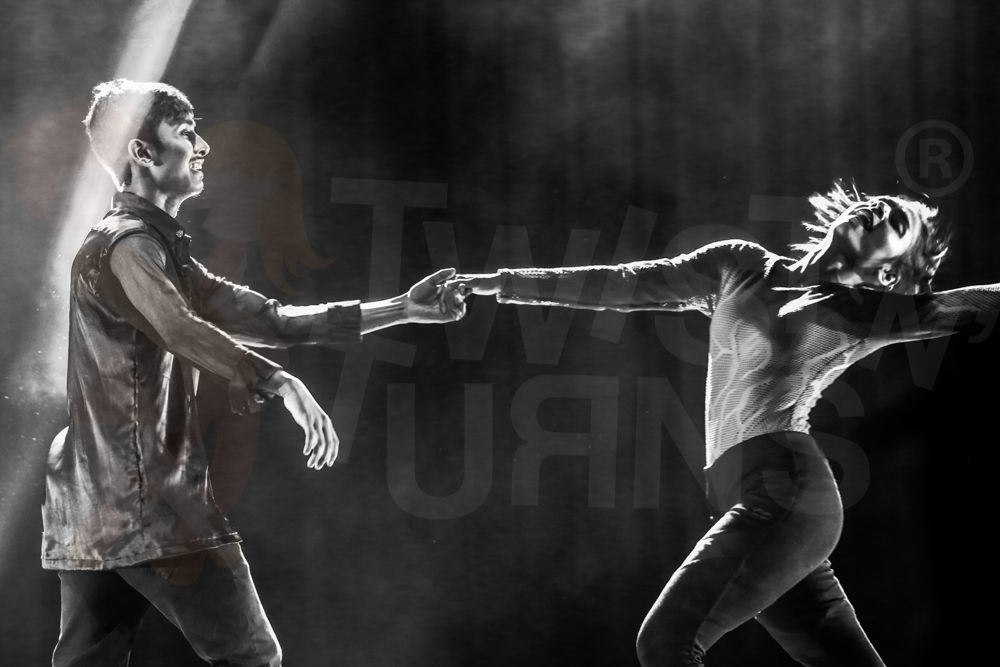 It wasn't a theme-based show but was also not less than a celebration. There were 20 performances in each slot in total along with five of instructors' performances. The children and instructors used various styles such as Contemporary, Hip-Hop and Salsa. 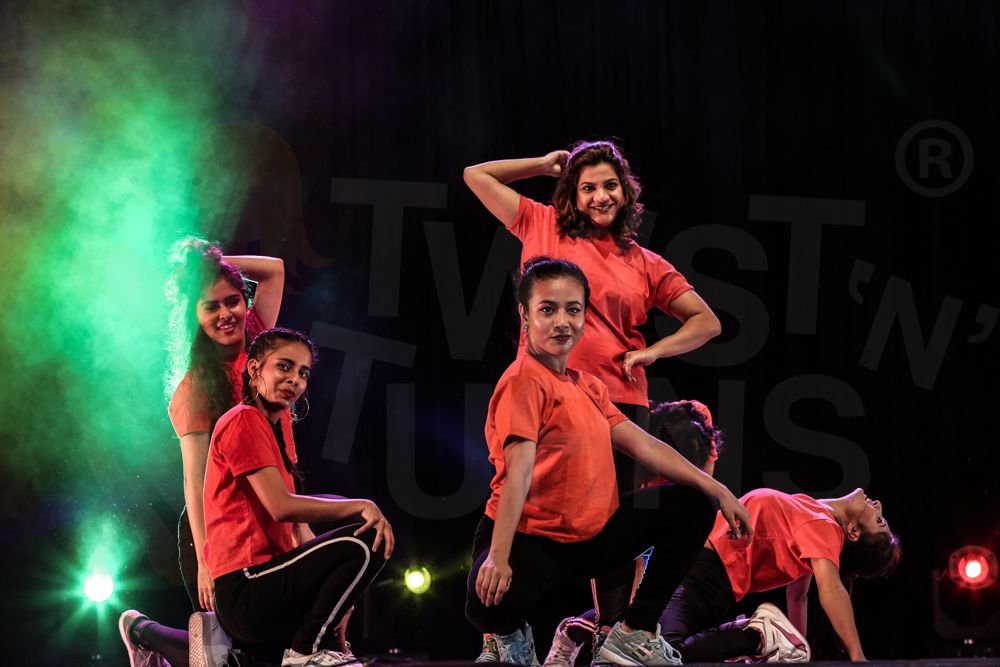 For our pink power, there was an only girls act in which our Creative Director, Nikita Das also performed. 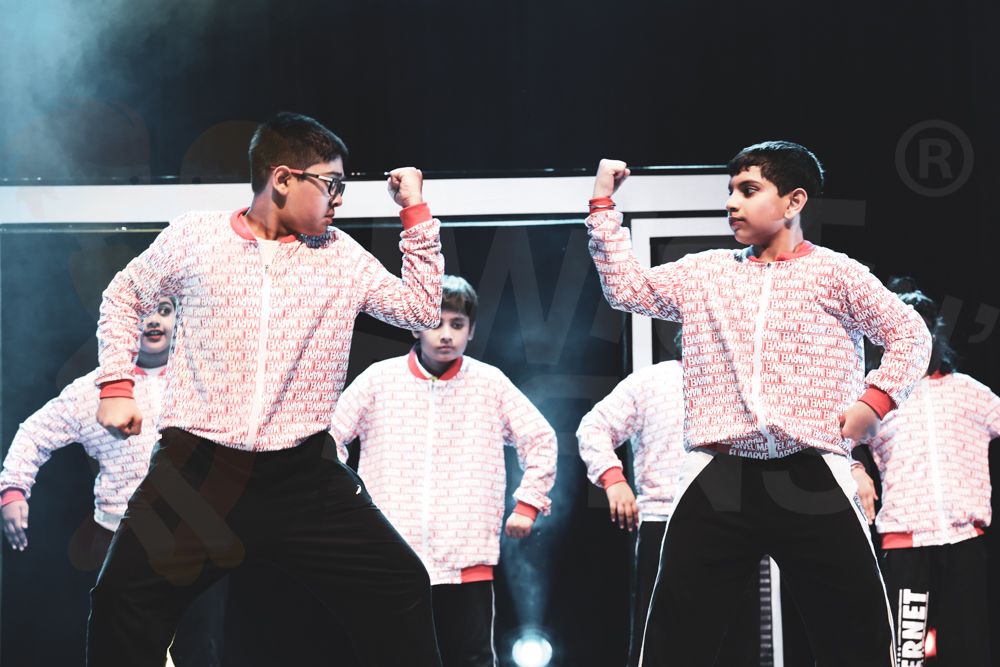 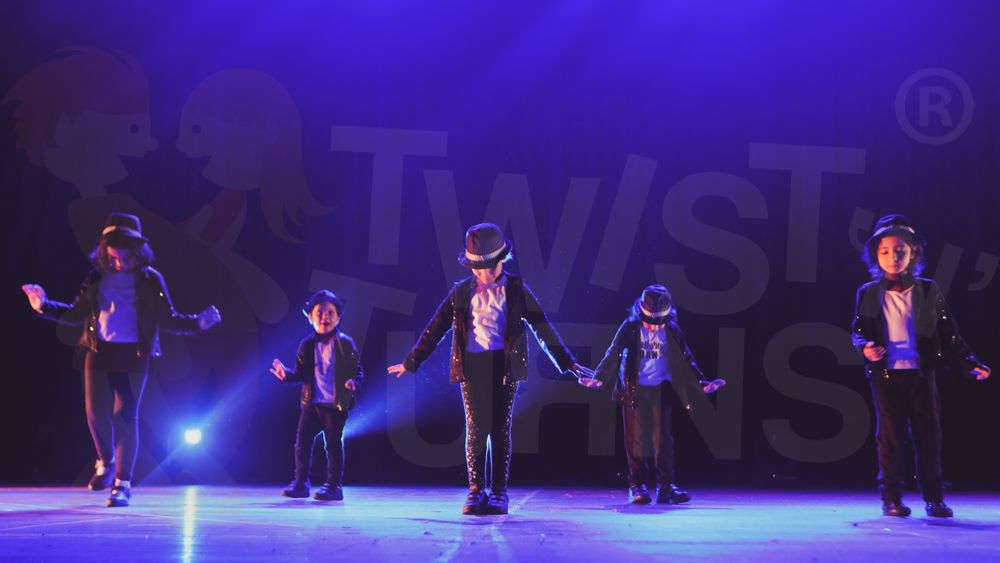 The show was not sans photography session where the little performers and instructors posed for great shots. The adorable performances along with laughter and smiles adorned the evening well and cheered everyone around them. Children performed in sync thus making it a shining evening that complemented the lighting for a great show. It was a fun time spent on dancing along with learning on how to perform together. They laughed, danced, learned together and probably made new friends. It was devoid of any divide. 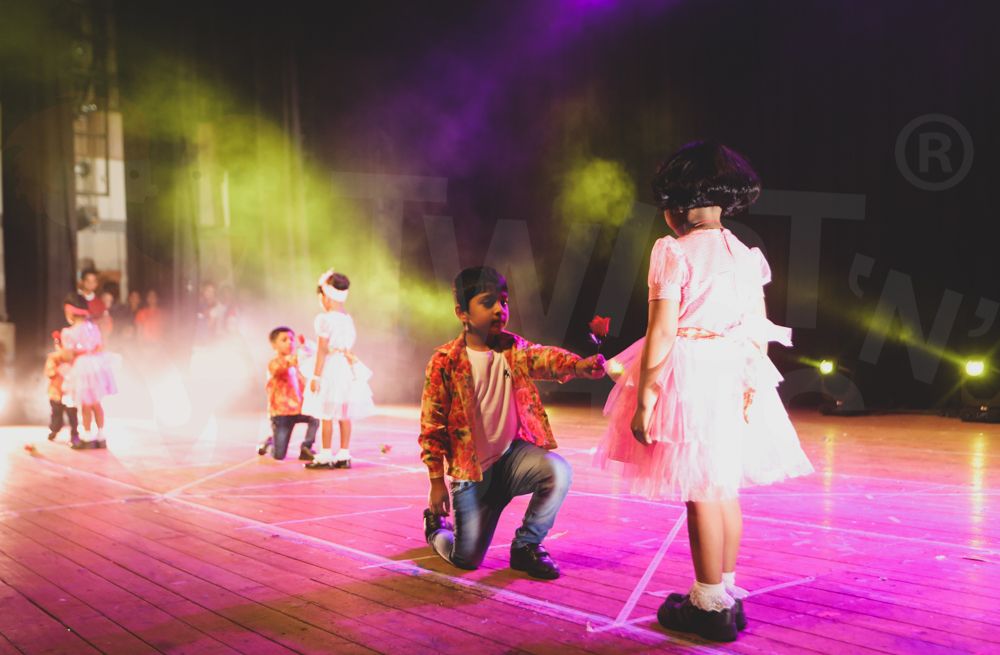 It was a themed-based show which was not less than a celebration. There were 20 performances in each slot in total along with five of instructors' performances. The children and instructors used various styles such as Contemporary, Hip-Hop and Salsa. For our pink power, there was an only girls act in which our Creative Director also performed.

Our tiny stars tried something new. It was according to their interest and they experimented with concepts such as Mario concept, Michael Jackson, Kiki challenge, pure Bollywood- Shahrukh Khan style for a rocking evening. 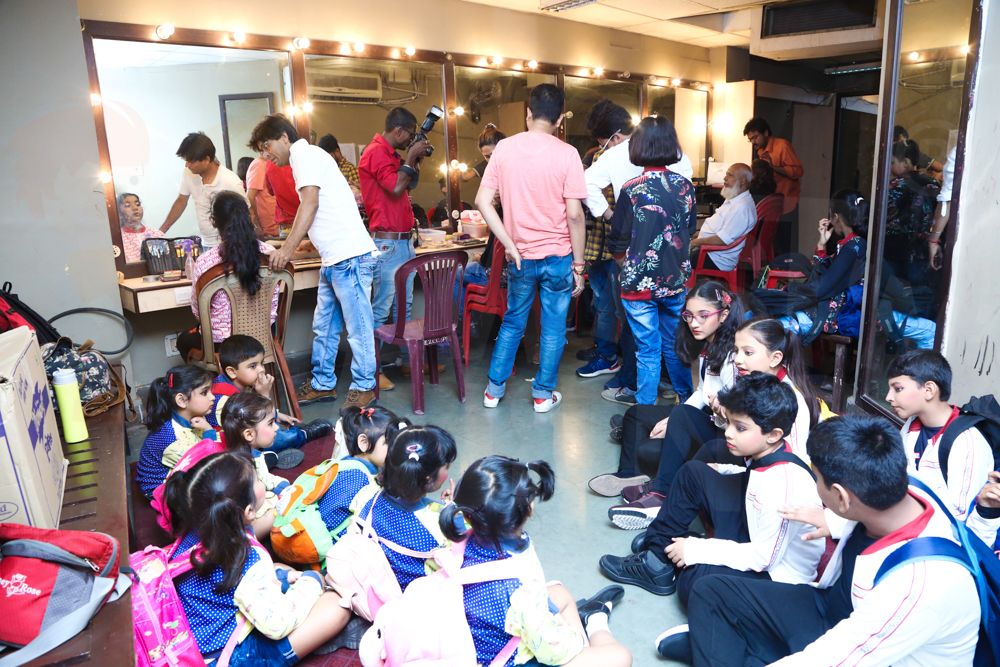 Cute chaos that managed to break into the backstage which was managed by our instructors as a team. The Twits N Turns team helped with managing the children and preparing them for the event.

The North and South teams worked together to make it a fantastic event. The instructors managed each other’s team while the other was on stage. The Twists N Turns evening was a success because of the teamwork that they put together.

The event was managed by our Creative Director Nikita Das while the sound and light management were handled by our Director Tapas Das. 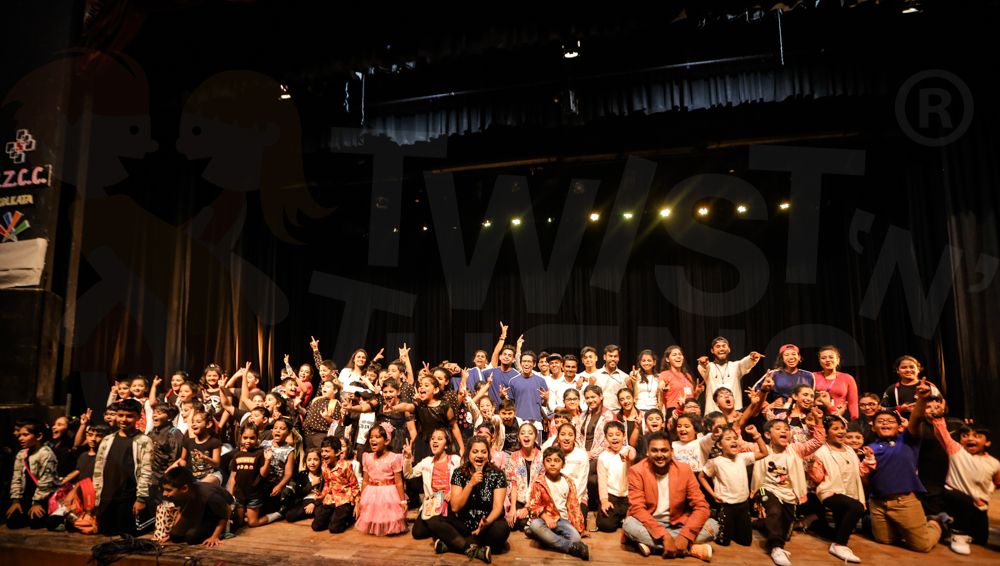 The children did not only enjoy the evening dancing their hearts out but at the end of the day, they also received a token of appreciation as "certificate of participation" along with a wrist band. Just to appreciate the hard work they have put into for such great performances along with boosting their passion.