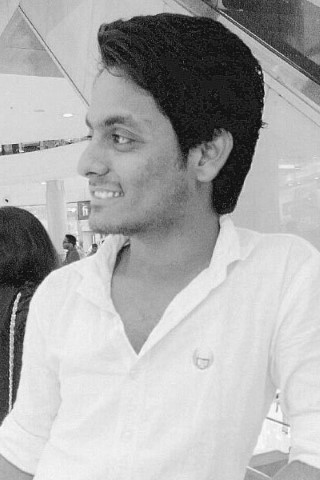 Abhijeet started learning dance at one of the biggest dance companies in India, Padatik International in 2009. This intensive training helped nurture his god-given talent

so that within a year, he was considered capable enough to become an instructor at Padatik Dance World International.

Abhijeet's passion for dance, his grit and his capacity for hard work along with his creative and innovative potential has allowed him to become an instructor who is loved by his students. The rigorous training he has received from leading national and international dance trainers such as, Subhas Chandra Bera, Shruti Mishra, Leah Raphael Curtis and Emily Mcloughlin from UK, Sanjay Khatry, Eunyong Jung from Korea and Silvia Vona helped him gain expertise in several Western Dance forms such as Contemporary, Ballet, Hip-Hop, Jazz, Freestyle, Salsa and Bollywood as well as proficiency in one of the most graceful Indian dance forms, Kathak.

He has trained school and college students both in Kolkata and Delhi such as those of South City International School, K.V. School of Kolkata, and has always helped them achieve distinction in their dance performances. He has also been involved in organizing Annual Dance shows, and has performed in and choreographed several Ultra-Violet Acts, Delhi Kathak Marathon, Geet Sammelans, and corporate events for leading companies like Lafarge, ITC and many more. In recognition of his talent, he was awarded for his performances and honored for his event management skills and choreography at several forums such as Padatik International Annual Shows, Compass Award Ceremony, Kalaakaar Awards, and several schools and college fests and functions.

With all this under his belt, Abhijeet wants to work towards making his dream a reality - a dream to promote harmony among all, both at the national and international level, through the creative use of dance as well as a desire to take various forms of dance to the remotest corners of the country. His remarkable sense of music and rhythm, good communication and interpersonal skills, flexibility and grace, sense of creativity and innovation, leadership qualities, diligence and the desire to take risks and challenges have been the driving force behind his success to date.

"I aspire to make dance a medium to express love to one and all. Dance is for all and dance training should not be available only to the urban youth or the privileged classes."